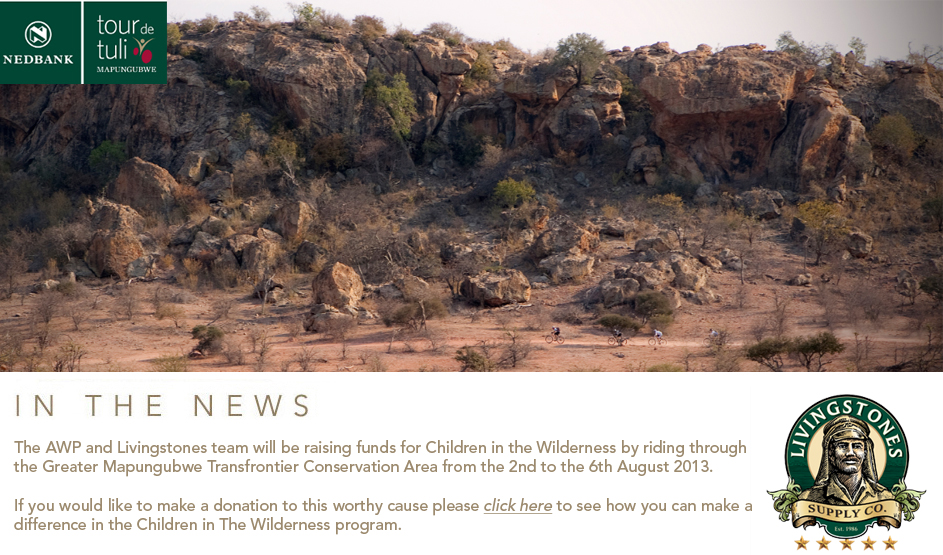 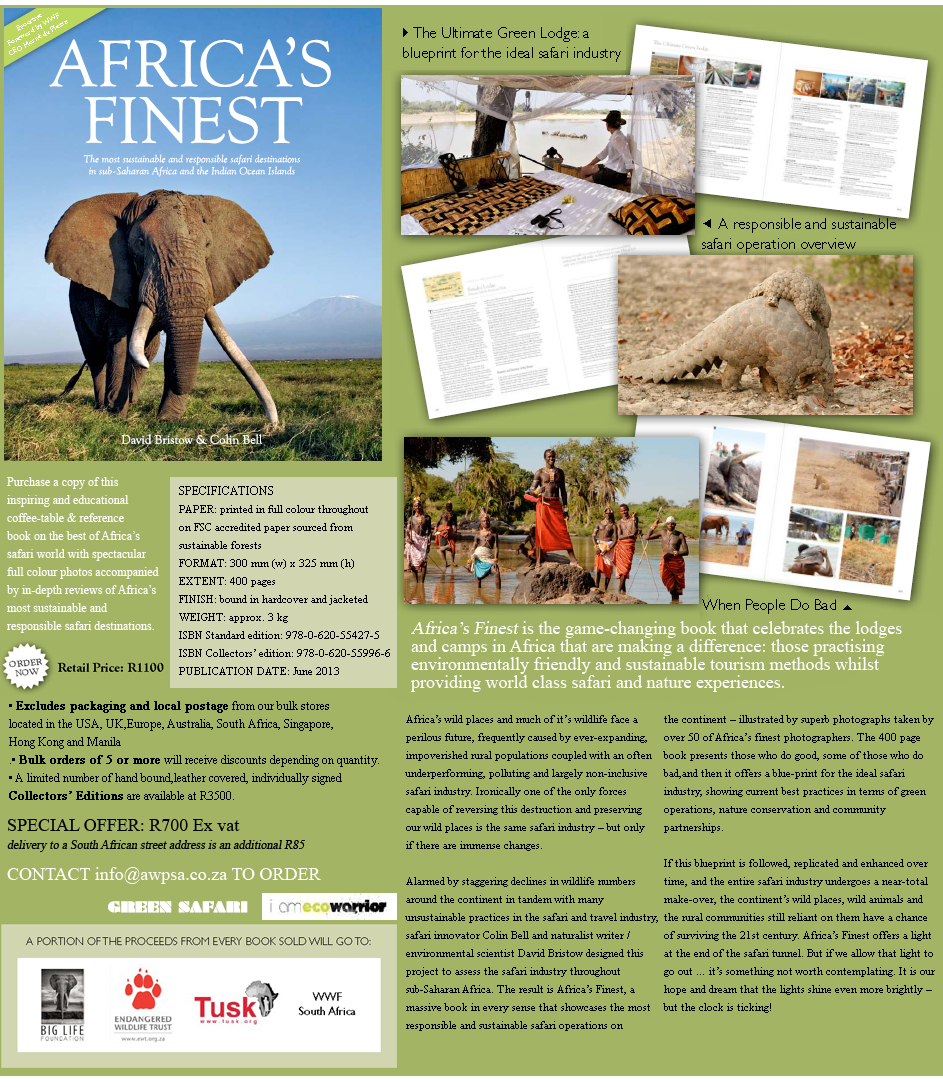 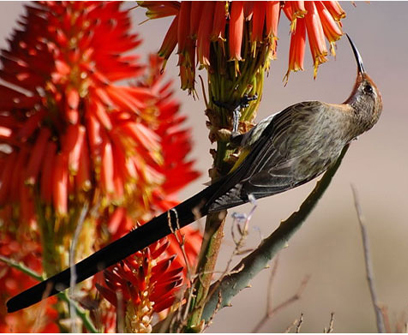 The smaller of the two, being the Gurney’s sugarbird,  is found from Zimbabwe south into South Africa where it is replaced by the Cape sugarbird in the southern half of South Africa.

Both birds are associated with Protea species.  They have a tubular shaped tongue which  can protrude down from a long curved beak to harvest nectar in flowers. Both birds have long tails with the Cape Sugarbird being substantially longer than the Gurney’s.

These birds are endemic to southern Africa, they do not have close relatives anywhere in the world.

They are monogamous breeders with the female laying 2 eggs in a small cup shaped nest usually found in a fork of two or more branches of a tree.  They are both known to hawk insects to supplement their diet.