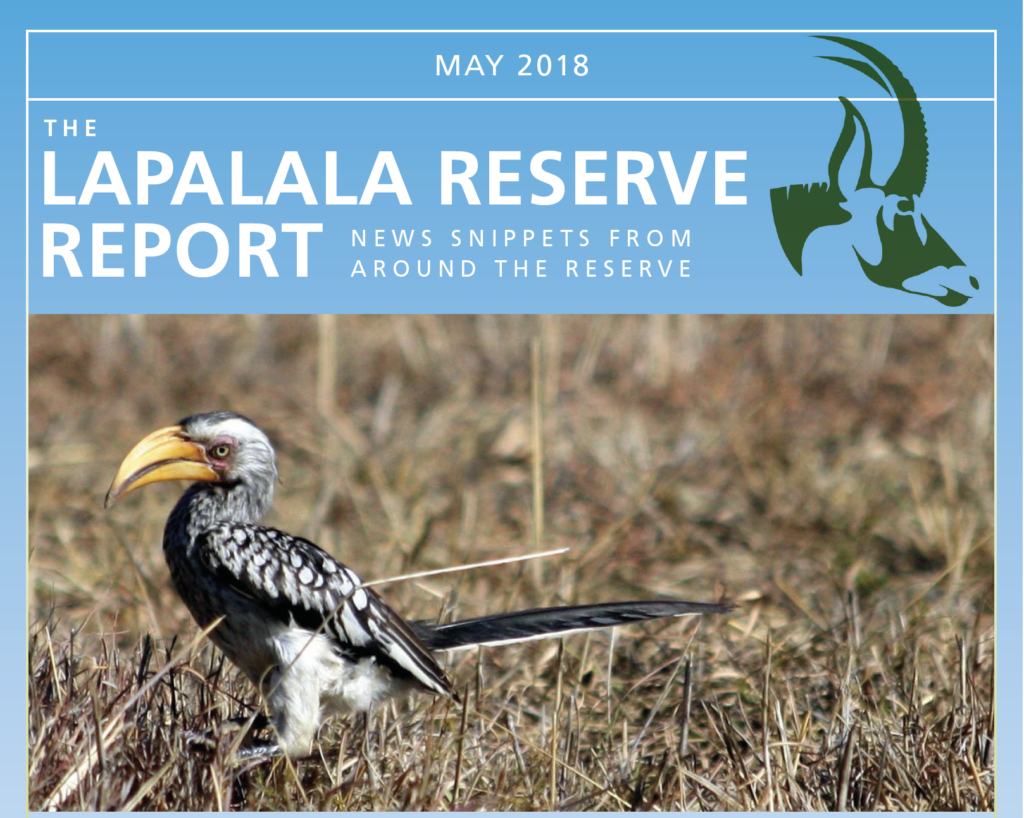 The yellow-billed hornbill (Tockus leucomelas) is a fascinating ground-foraging bird and a common resident in Lapalala. Pairs of this bird are monogamous and have a unique way of safeguarding their nest! The female first carefully selects a hole in a tree to lay her eggs and then plucks out all her feathers to use them as nesting material. When she is finished, the male covers the hole with a combination of mud, droppings and saliva by using the side of his beak. He leaves a tiny little opening, through which he can feed the female and her hatchlings. Once the hatchlings are ready for their first flight and mum’s feathers have grown back, they break open the hole and squawk loudly to encourage the chicks to fly out into the wilderness.

When Marilize caught a glimpse of this boomslang (Dispholidus typus) she counted herself lucky, as this shy snake species is not easily spotted in Lapalala. The sighting became even more interesting when she noticed that the young snake had just caught himself a last meal for the winter! After some trial-and-error – even hanging the chameleon in the tree to try and eat it from the bottom – he eventually managed to fill his tummy. Nature is full of beautiful spectacles; one just needs to look. 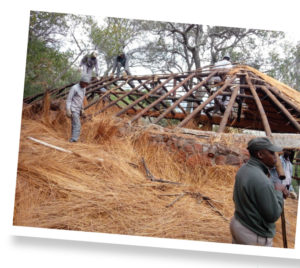 BREAKING DOWN OF OLD STRUCTURES AND CAMPS

Hidden away in the wilderness of Lapalala, one can still find structures of old farms and bush camps, most of which haven’t been used for years. One aspect of turning Lapalala back to its pristine state is to completely remove these old structures – not an easy task! The big challenge is to remove all of the material off the reserve and the sites are often difficult to access with trucks and machinery. However, steady progress is being made and one of the bush camps currently being broken down is Look Out, famous for its breathtaking views over the Palala River. This perfect sundowner spot will be reconstructed into a wooden viewing deck for custodians and guests to enjoy to the full. 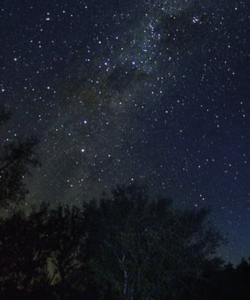 One of the great wonders to experience at Lapalala Wilderness is our clear night sky. You can experience magnificent stars and constellations surrounded by total darkness in the middle of our wilderness! The Milky Way, which is the flat disc-shaped galaxy we find ourselves in, and which consists of about 200 billion stars (of which our sun is just one), will be easy to spot as a big, cloudy band surrounding us. All of the single stars we see are also part of this galaxy – they are just very close by. If you look very carefully though, you might be able to spot two other galaxies as irregular cloudy spots in the distance. They are the Large and Small Magellanic Clouds, which are only visible from the Southern Hemisphere. 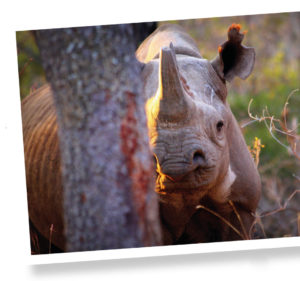 When black rhino males reach a certain age they can become quite territorial – meaning that they won’t tolerate other black rhino males in their territory around their females. Lapalala has a number of males in the Lapalala West area and we had to come up with a solution to avoid fighting incidents. Our first plan of action is to move one of the non-territorial black rhino males to the section around Tholo Plains. Historically, this area of Lapalala has never been utilised by black rhino despite it being a very good habitat for the species. To decrease the chances of our male walking straight back, we first placed him in a boma and our rangers are bio-fencing his new home-to-be. A bio-fence is a barrier of manure from another adult black rhino which, in our case, we collected from Metsi. The release of the black rhino will take place in June. 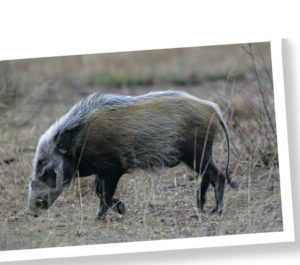 Although we have plenty of bush pigs (Potamochoerus larvatus) in Lapalala, they are shy animals and rarely seen, because they inhabit inaccessible terrain and are mostly active at night. Their looks and behaviour are quite different from warthogs with a more elongated head, smaller tusks and less prominent warts on the muzzle. They run with a downward positioned tail. A good place for spotting bush pigs in Lapalala is the area around Tholo Plains, where this month two different groups of bush pigs were spotted on the same day, showing relaxed behaviour while foraging during day time. 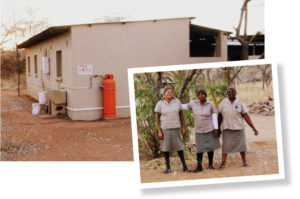 These last few months, our maintenance team has been hard at work behind the scenes on major improvements to our permanent staff housing facilities at LW headquarters. A total of six new buildings, each containing four separate units, have been constructed. Each unit contains a private kitchen/living area, bedroom and bathroom – the staff members are especially happy with the improved privacy and comfort that the units offer. 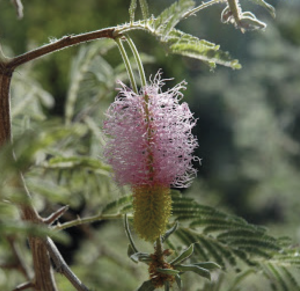 A common tree in Lapalala is the sickle bush (Dichrostachys cineria). It is sometimes also called the Chinese lantern tree, due to its characteristic bicoloured cylindrical flowers resembling Chinese lanterns. The spines are exceptionally hard and capable of puncturing a tyre, but this doesn’t bother the black rhinos who happen to love feeding on this tree. The sickle bush grows fast, especially on brackish soil and has a tendency to become invasive in these areas. For this reason, the sickle bush is one of our target species during our bush clearing activities. 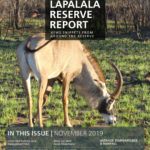 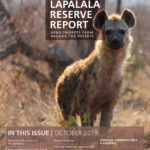 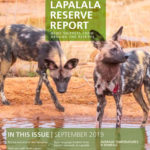