Kenya has a land surface area of 581,834 km 2 and about 8% of the Kenya’s land mass is protected area for wildlife conservation.

In addition KWS manages over a hundred field stations or outposts outside the protected areas. As noted above protected areas in Kenya are categorized either as parks or reserves.

The distinction between the two categories is: in parks there is complete protection of natural resources and the only activities allowed are tourism and research. On the other hand in reserves, human activities are allowed under specific conditions.

Fossils found in East Africa suggest that primates roamed the area more than 20 million years ago. Recent finds near Kenya’s Lake Turkana indicate that hominids such as Homo habilis (1.8 and 2.5 million years ago) and Homo erectus (1.8 million to 350 000 years ago) are possible direct ancestors of modern Homo sapiens and lived in Kenya during the Pleistocene epoch.

Kenya is the home of the Safari. For over a hundred years Kenya has attracted adventurers and romantics from all over the globe. This has been the setting of some of history’s greatest adventure tales. This is the home of Out of Africa, a place where setting out on an adventure into the wilderness became an age old tradition.

Kenya’s services sector, which contributes about 63 percent of GDP, is dominated by tourism. The tourism sector has exhibited steady growth in most years since independence and by the late 1980s had become the country’s principal source of foreign exchange.

Tourism is now Kenya’s largest foreign exchange earning sector, followed by flowers, tea, and coffee. In 2006 tourism generated US$803 million, up from US$699 million the previous year. 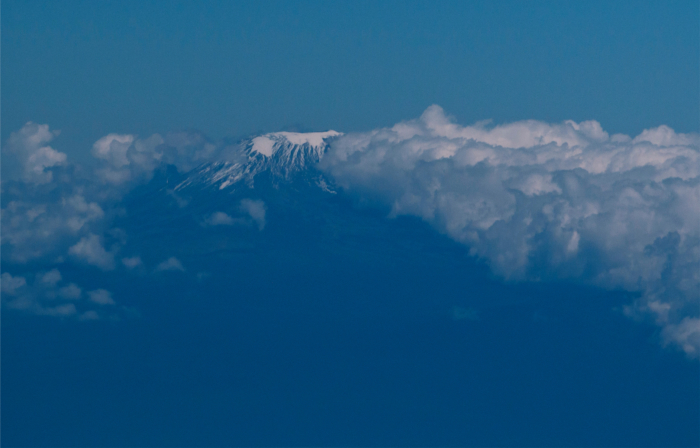