Rwanda is often referred to as Africa’s miracle country. With a relatively small surface area of 26,338 km2 and population of over 10 million it has established itself as a peaceful nation and one of the safest destinations in Africa to view the Mountain Gorilla.

Akagera contains typical savanna animals such as giraffes and elephant, while Volcanoes is home to an estimated one third of the worldwide mountain gorilla population.

There are an impressive 670 bird species in Rwanda and Tourism is one of the fastest growing economic resources, the leading foreign exchange earner in 2011. 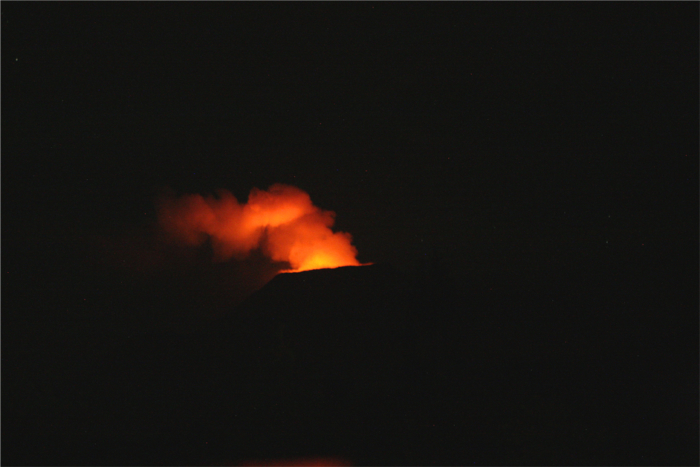 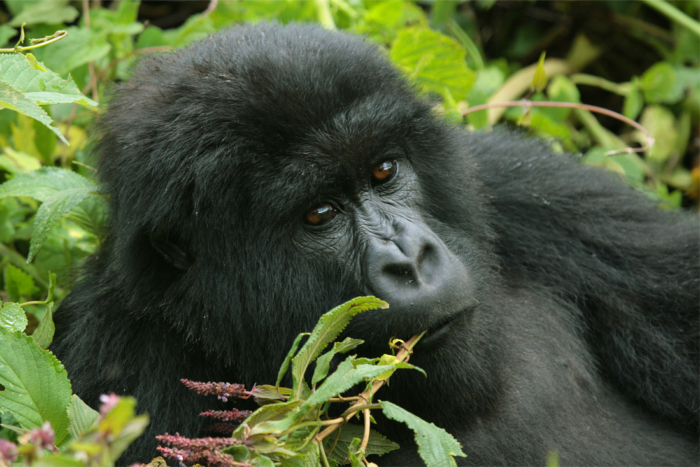 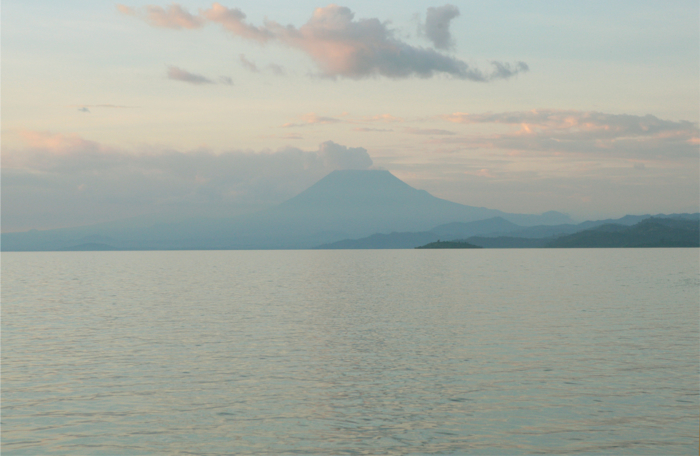 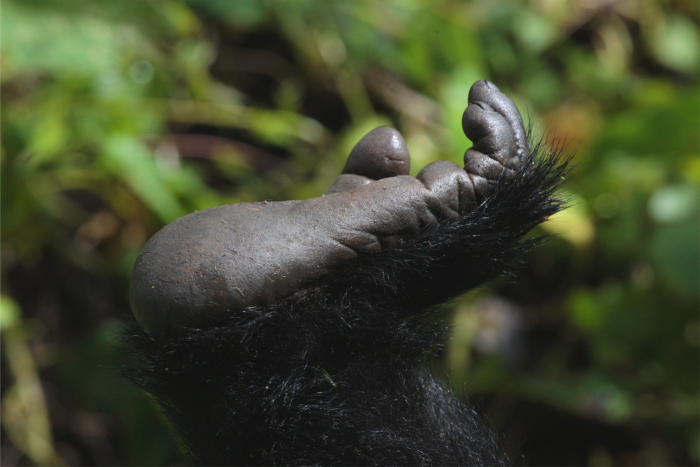 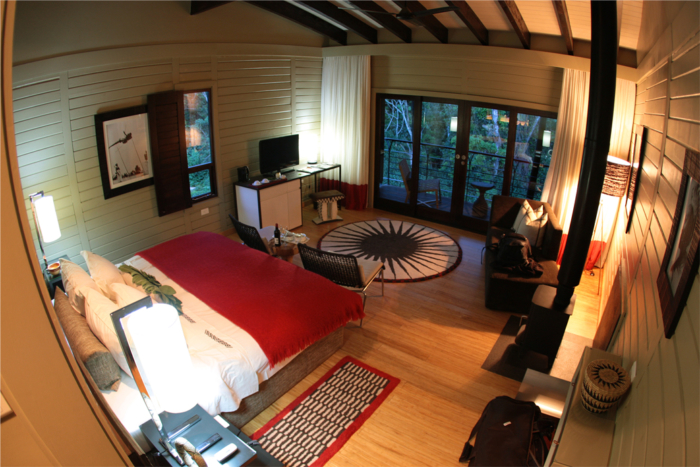 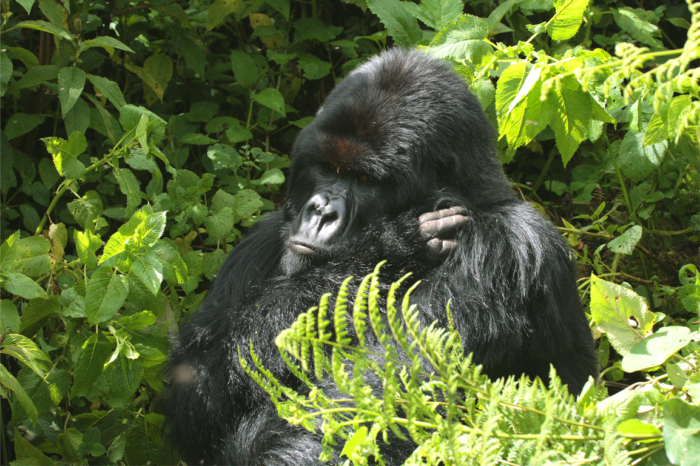 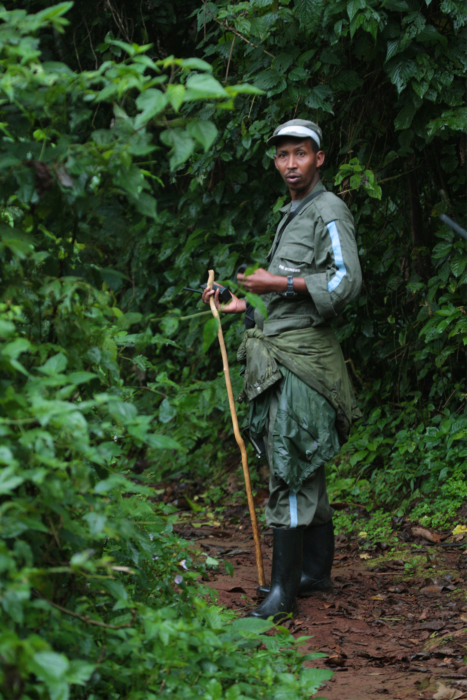 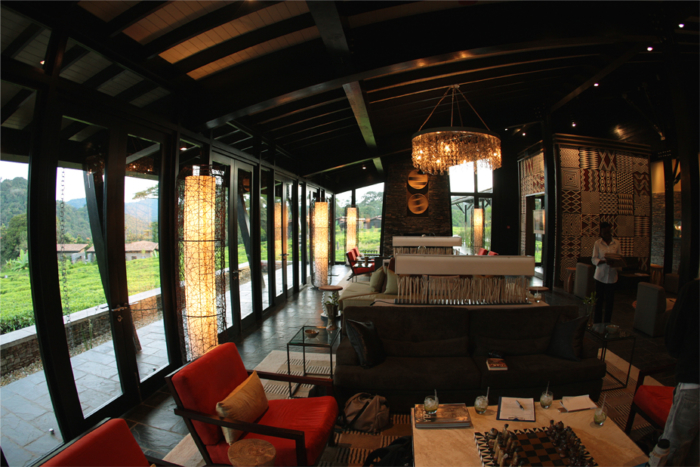 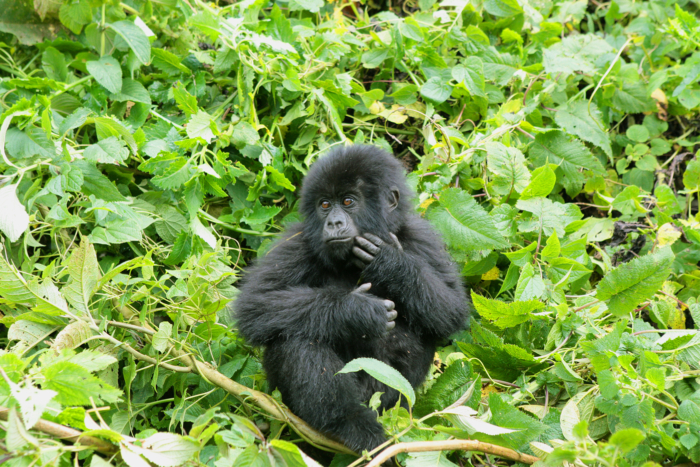 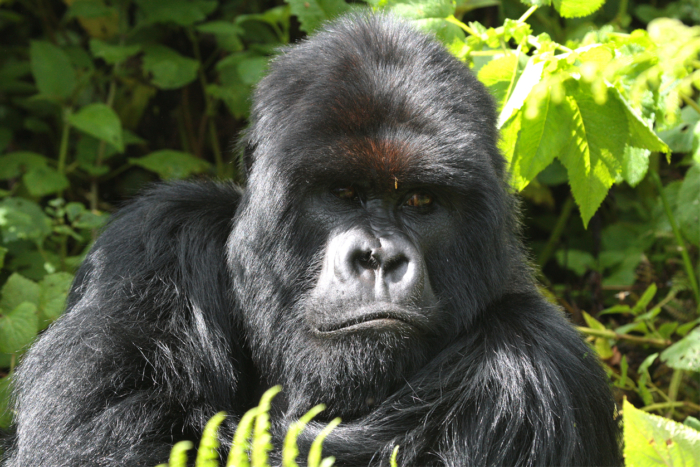 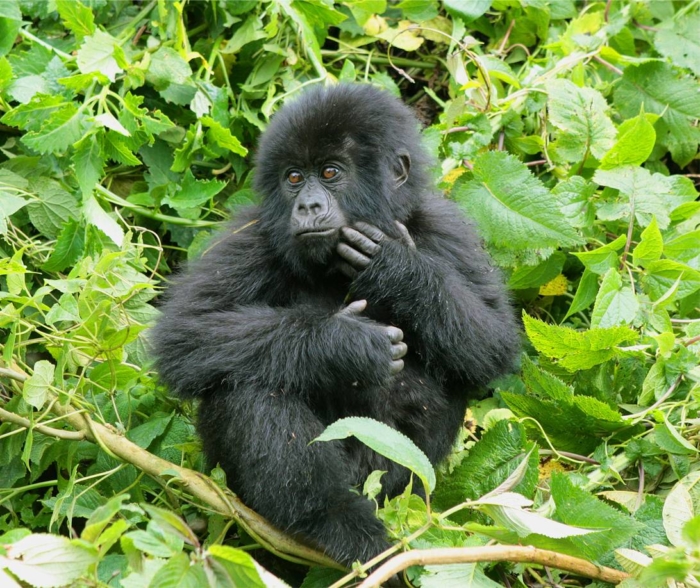 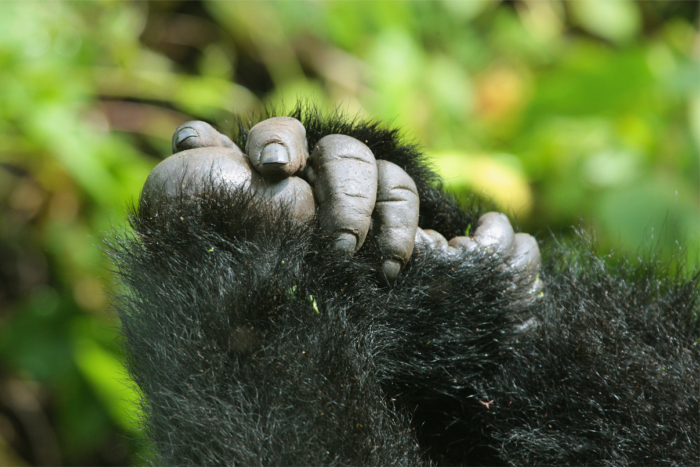 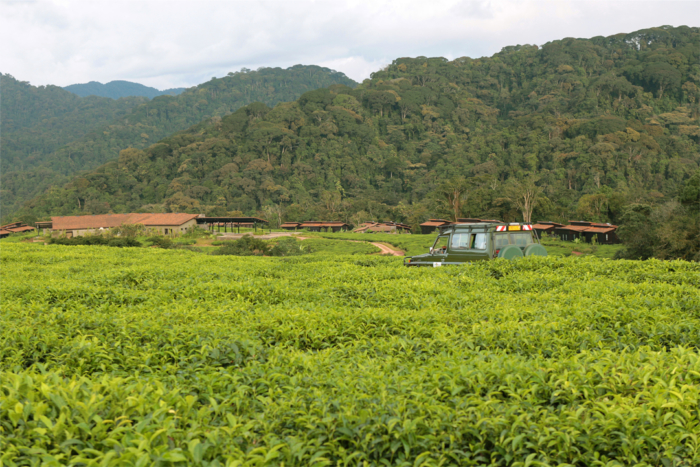 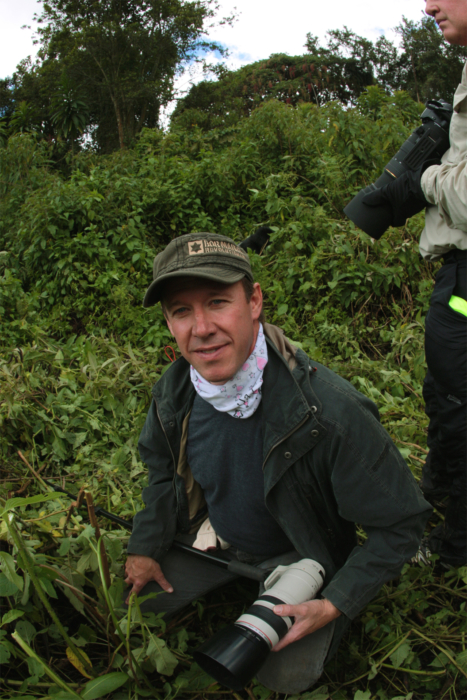 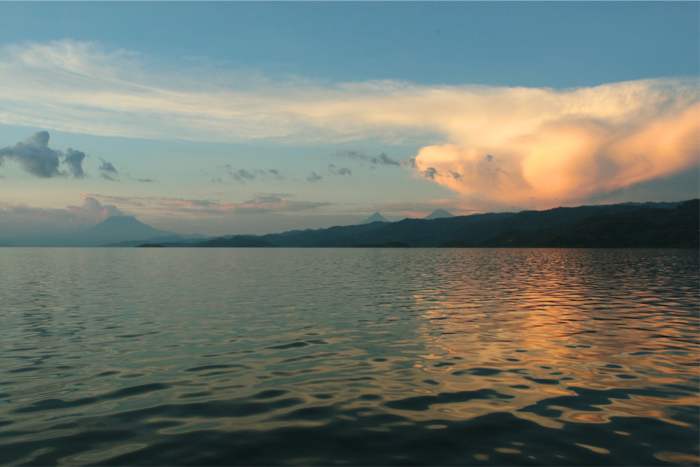 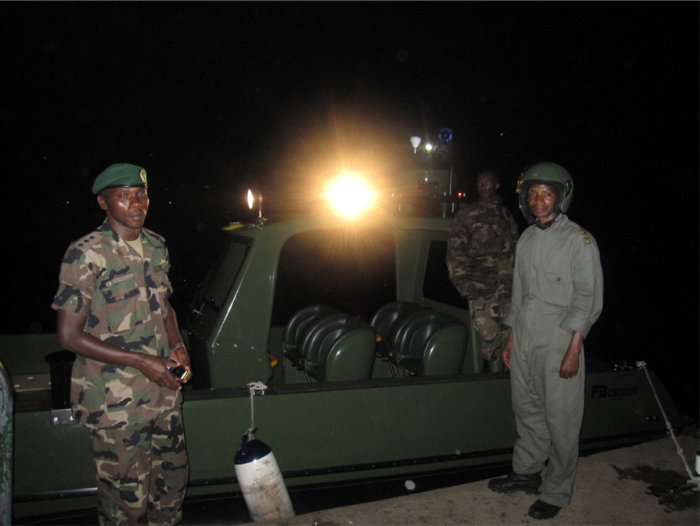 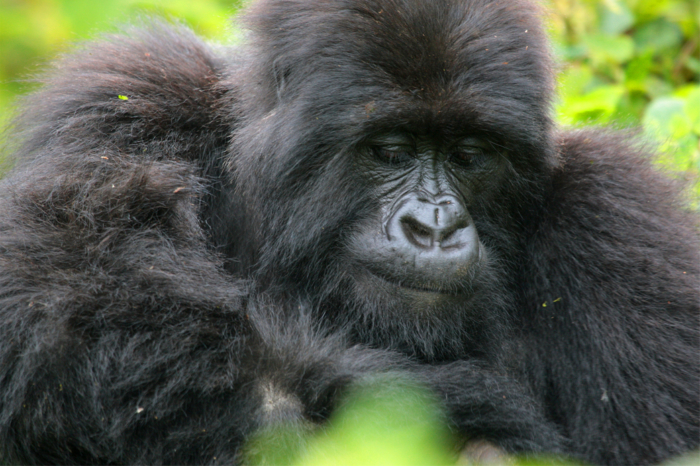 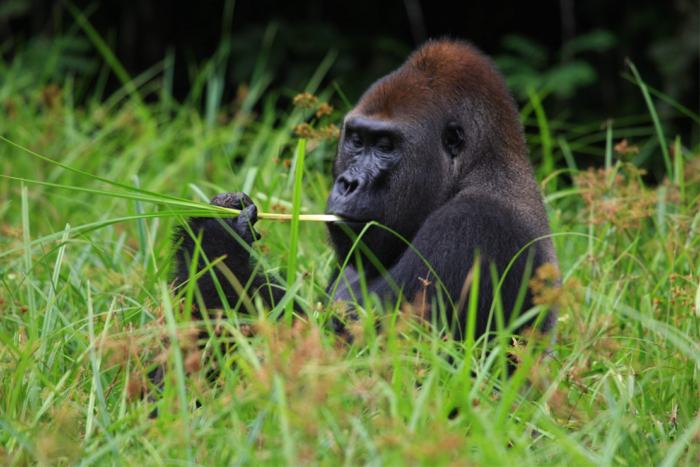 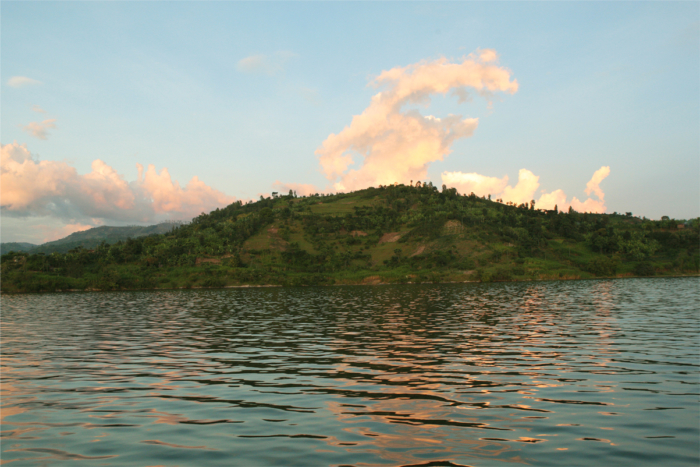 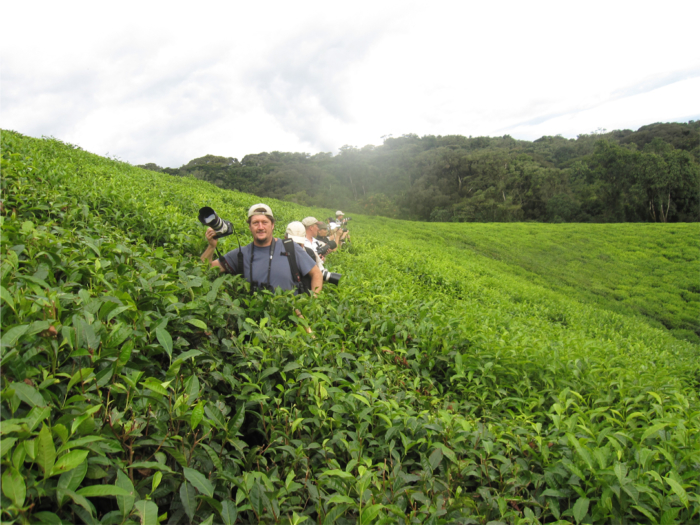 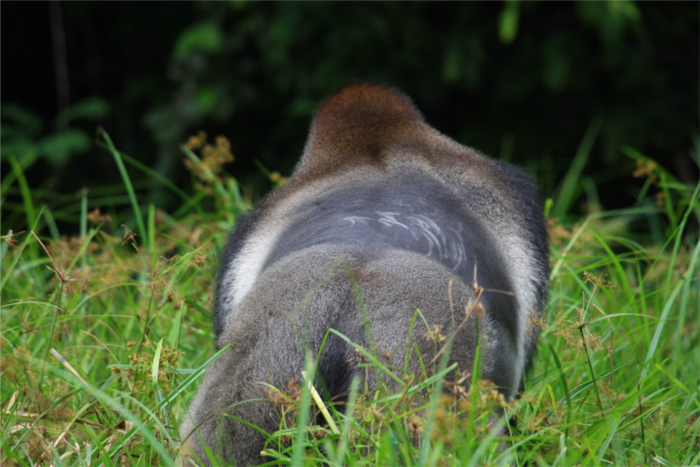