Tanzania has a surface area of 945,203km2 and with National Parks and game reserves covering an estimated 101,620km2 around 10,75% of the country is protected area and as much as a total of 20% falls under some form of land under conservation.

There are 16 National Parks which cover 42,000km2 and 5 significant Game Reserves and conservation areas covering a further 59,620km2, including the Selous, which at 44,800 km2 is the largest game reserve in Africa.

Unlike minerals, the contribution of the tourism sector to the Tanzanian economy is steadily rising year after year.

Tanzania is the home of the world-famous Kilimanjaro, Africa’s highest mountain. The country has dozens of beaches such as those found in Zanzibar and national parks like the Serengeti and the Ngorongoro Conservation Area, which generate tourism income.

Tanzania has considerable wildlife habitat, including much of the Serengeti plain, where the white-bearded wildebeest and other bovids participate in a large-scale annual migration. Up to 250,000 wildebeest perish each year in the long and arduous movement to find forage in the dry season.

Tanzania is also home to 130 amphibian and over 275 reptile species, many of them strictly endemic and included in the IUCN Red Lists of different countries. 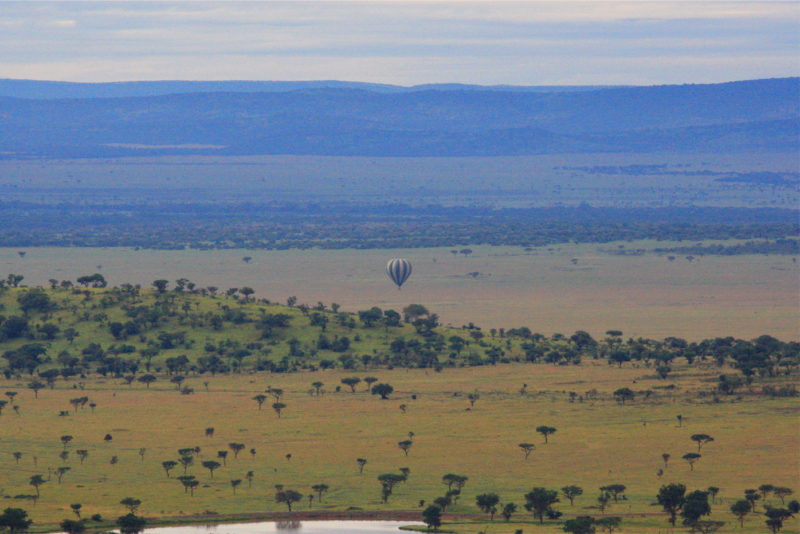 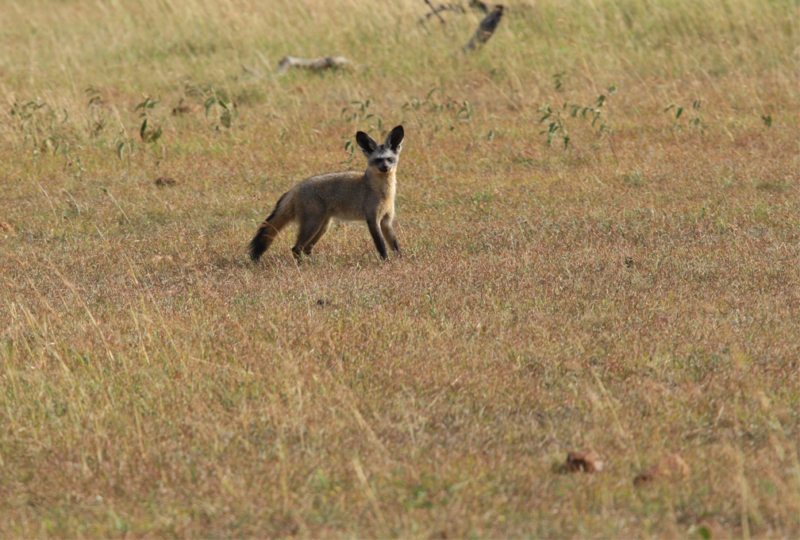 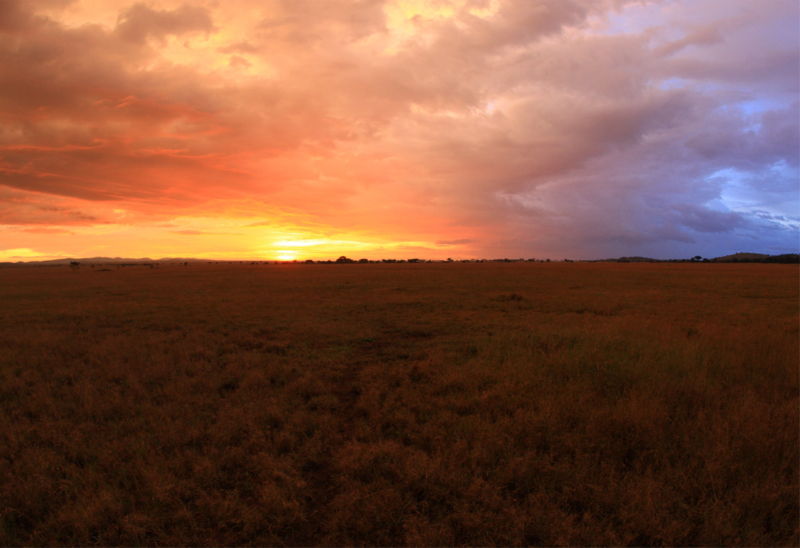 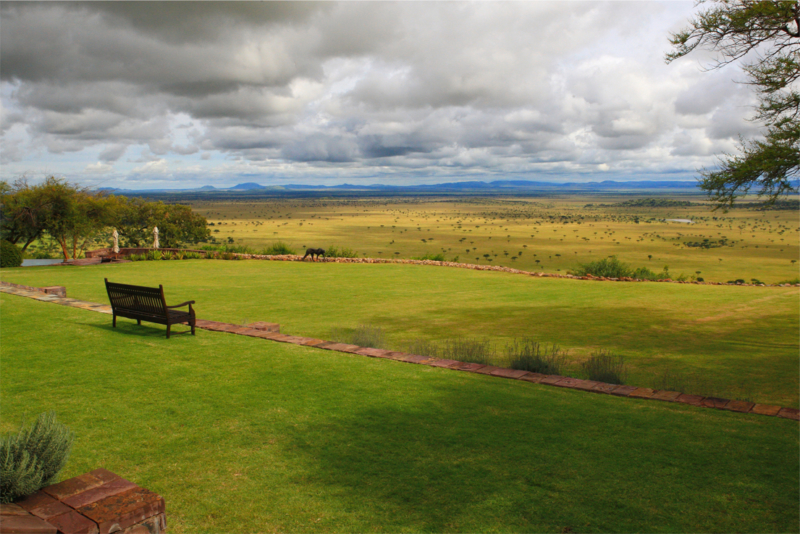 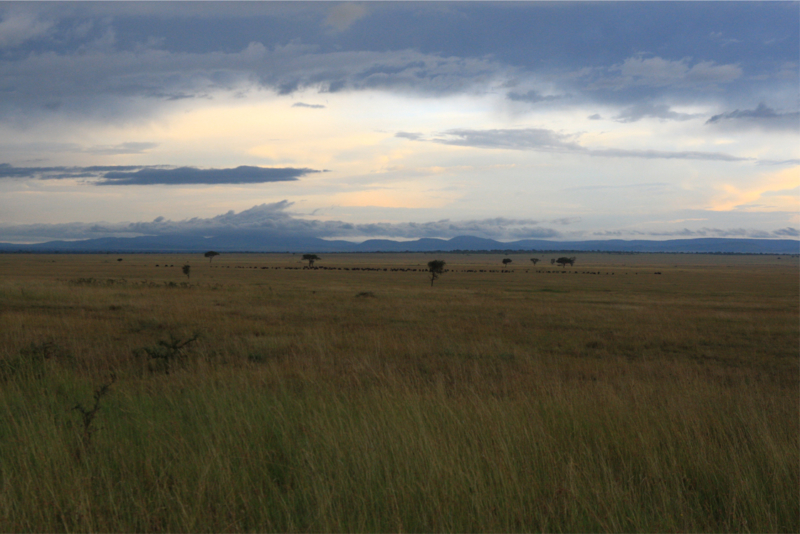 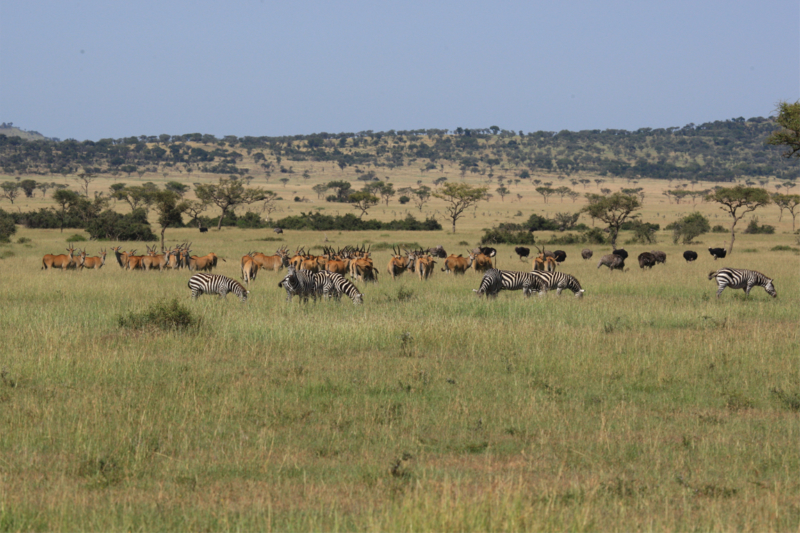 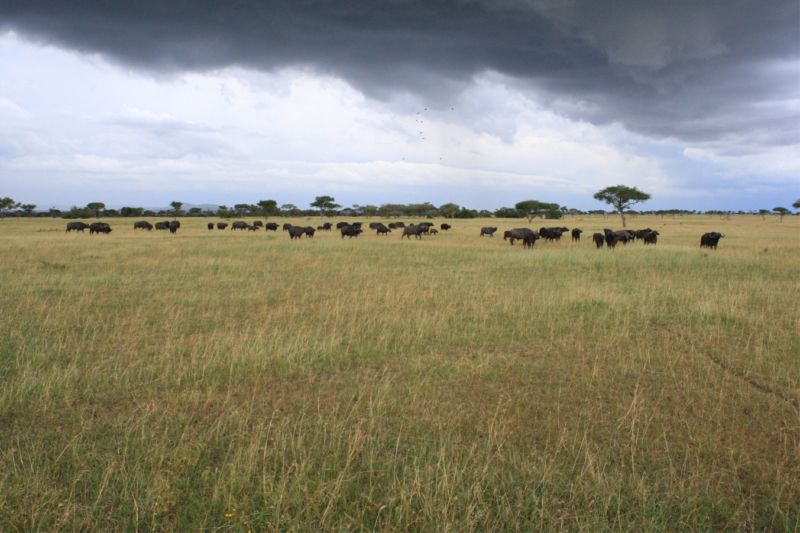 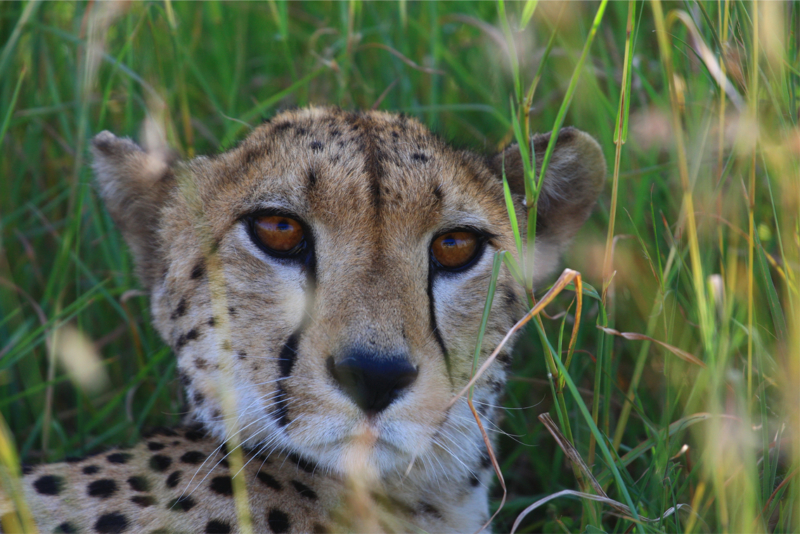 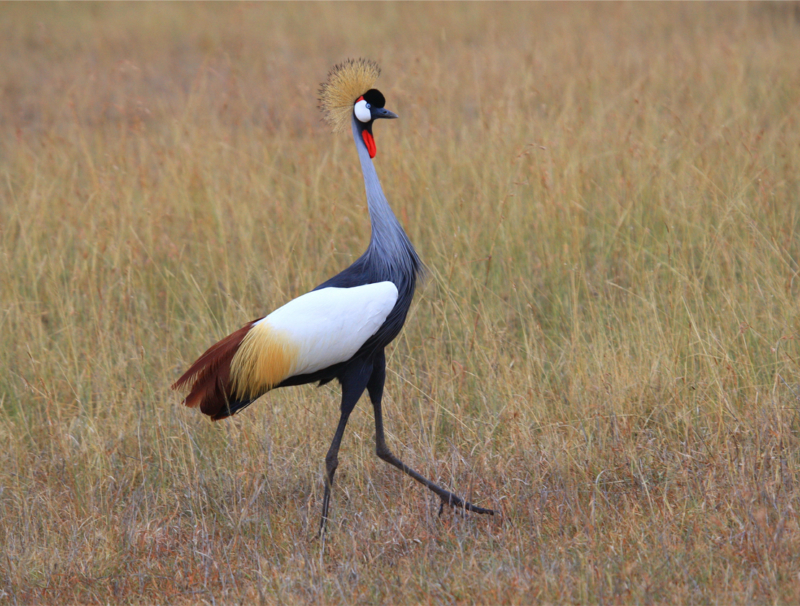 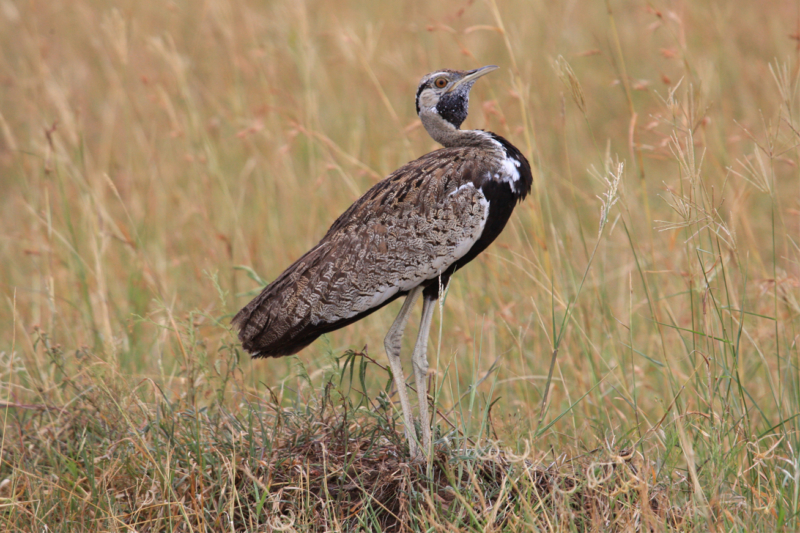 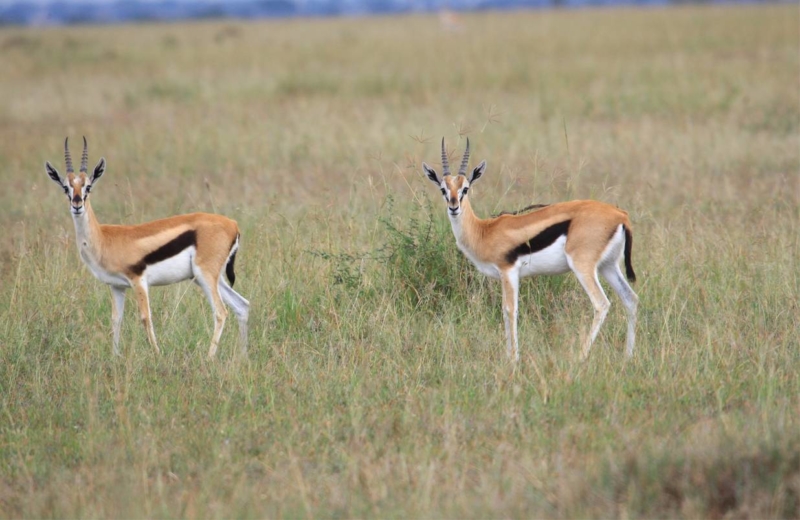 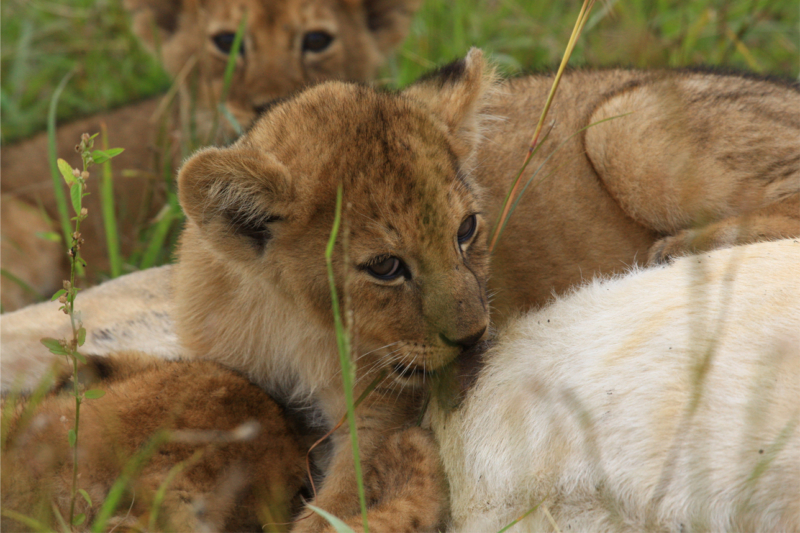 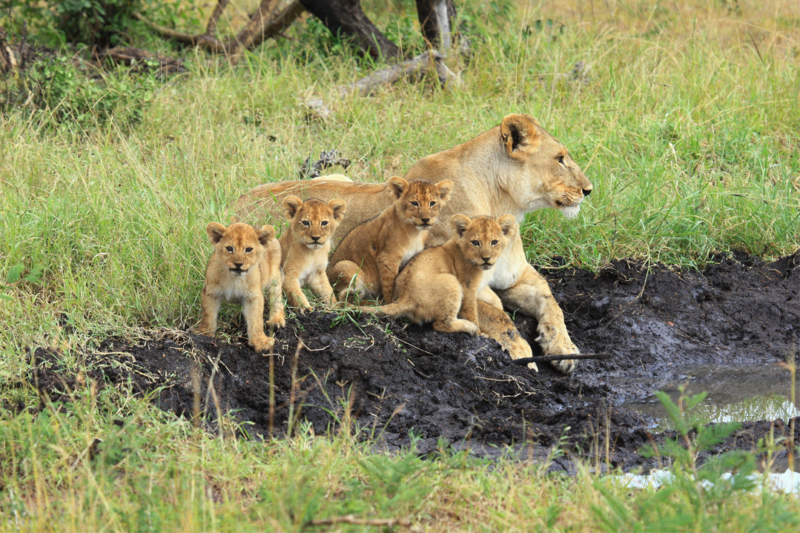 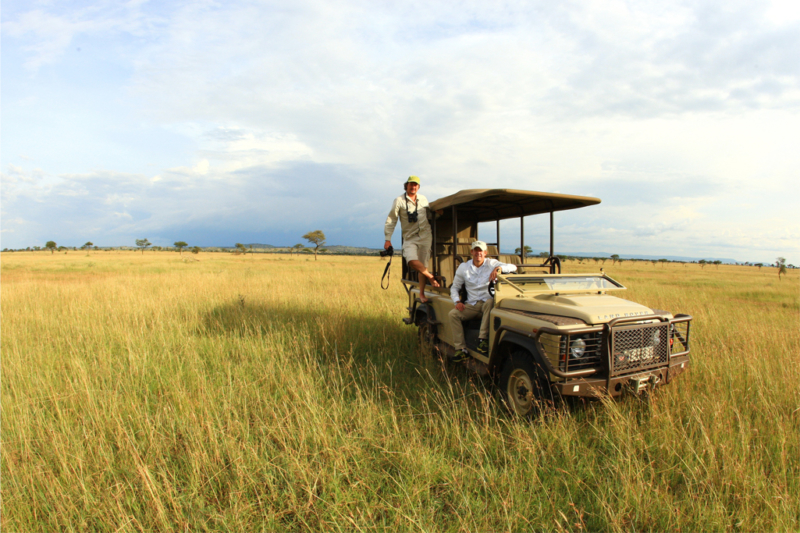 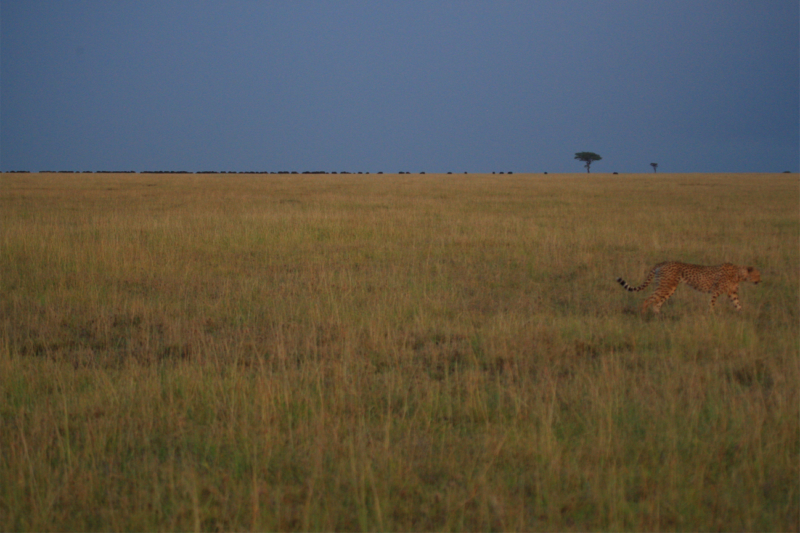 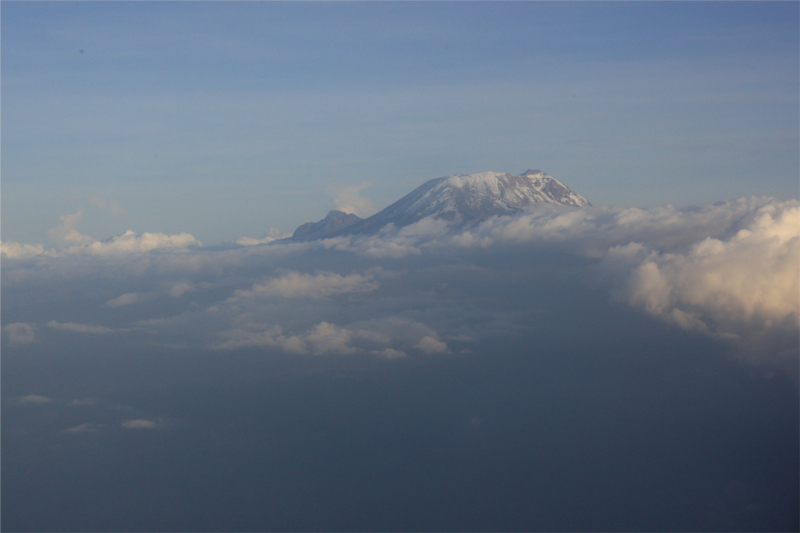 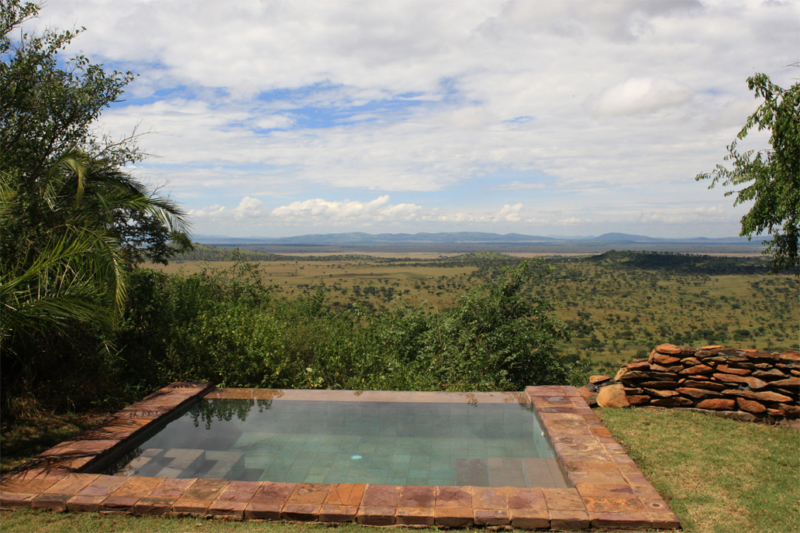 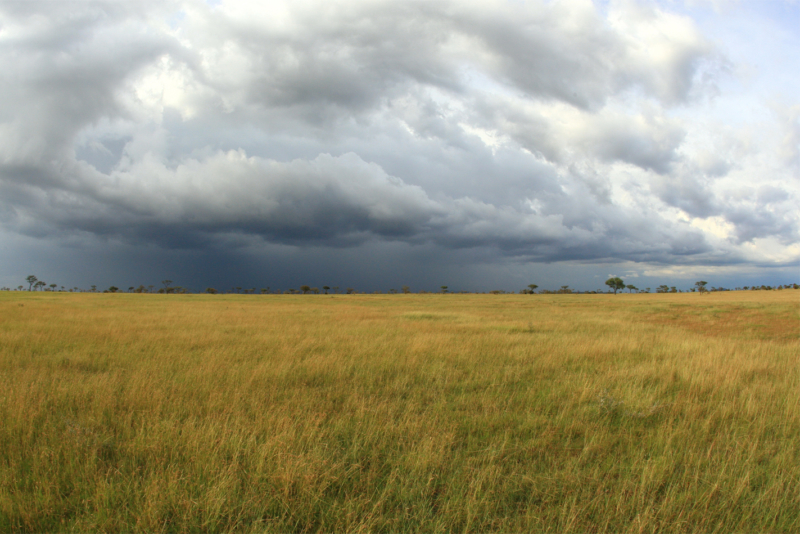