It is difficult to comprehend that just 33 years ago the Natal Parks Board advertised a breeding group of white rhinoceros (Ceratotherium simun) made up of three bulls and three cows at a price of R800.00 each. 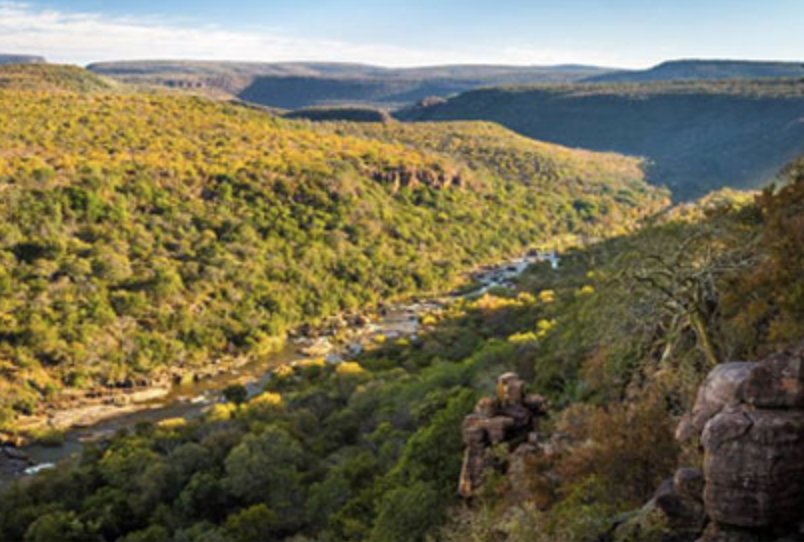 Since then the price has increased by around 600% to auction prices achieved in 2008. The sudden onset of large scale criminal slaughter of these poor animals for the illegal trade in the horn has further increased prices. These are some of the fascinating facts that are emerging in the book that Clive Walker will launch in a few months time on Lapalala Wilderness.

Clive Walker was born in 1936 and studied art in Johannesburg and London. His illustrious career has spanned almost 6 decades since he started working with nature in his youth as a game ranger in Botswana. 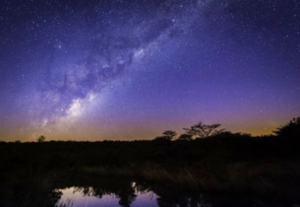 Clive has spent his entire career actively involved in environmental education & wildlife conservation. He founded Educational Wildlife Expeditions in 1975 and produced one of his most successful books “Signs of the Wild” in the late 80s and has penned a number of books since.

In 1985 Clive was elected Chairman of the Wilderness Trust of South Africa, he founded the Endangered Wildlife Trust (EWT) and co-founded the Rhino and Elephant foundation and African Rhino Owners Association.

Clive Walker will be dedicating this book to the memory of Dale ‘Rapula’ Parker with whom Clive had worked on the establishment of Lapalala Wilderness since its inception 31 years ago.

Clive still has the original application in his archives for the 6 white rhinoceros dated 19th August 1982 and this was followed with what he describes as “One of the most momentous events in conservation in Africa.” 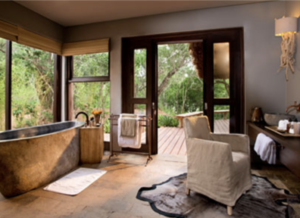 On the 18th of June 1990 Black rhino were deemed to have recovered sufficiently in South Africa to put a few animals up for auction to potential private black rhinoceros sanctuaries. These animals had only been made available to the National Parks Board and provincial reserves and Lapalala became the first privately protected area to participate in black rhino conservation when Dael Parker agreed to fund the purchase.

Lapalala, which is situated in the Waterberg, has come a long way since its creation as a plateau between two fault zones some 1,8 billion years ago (it is half as old as the earth itself) and in the past few years has seen the re-introduction of the rhinoceros, red-billed oxpeckers and roan antelope.

Dale’s son Duncan Parker has continued with Lapalala’s commitment to environmental education with a new phase in the Lapalala Wilderness School initiative. The school has educated over 70,000 learners since its inception and Duncan is planning to build a new school and facilities to provide ongoing environmental education.

With this Duncan Parker and neighbour partner Gianni Ravazzotti have engaged Peter Anderson to plan the development of the next phase of Lapalala Wilderness which will include a custodian ownership initiative, a 24 bed commercial wild life lodge and special species breeding projects all aimed at creating new jobs, providing education and a sustainable off grid reserve. 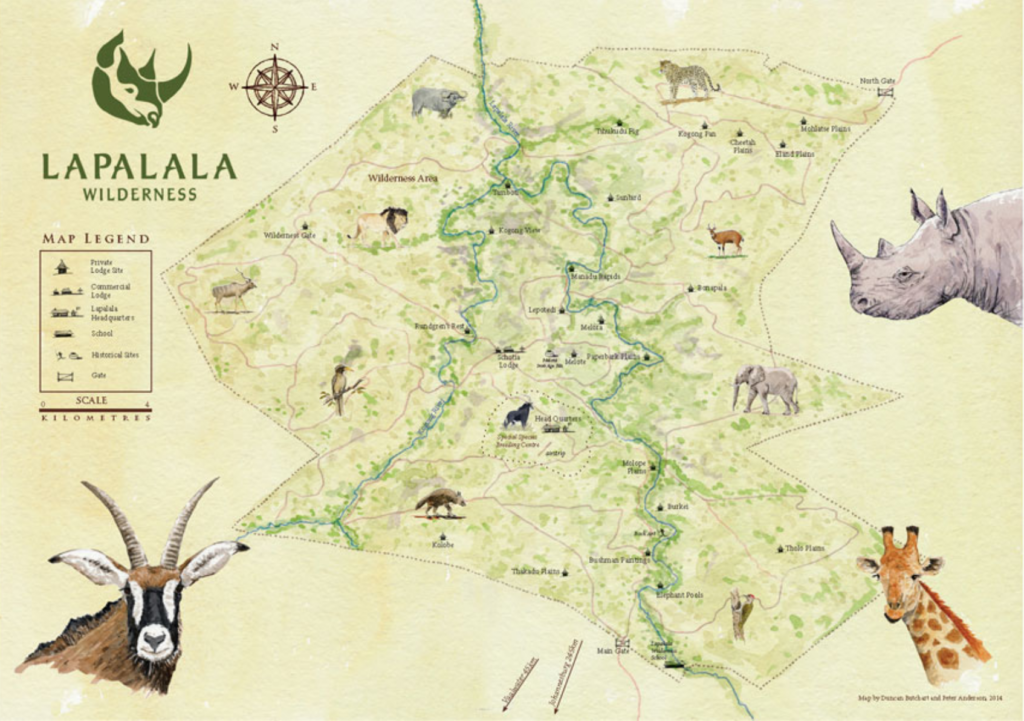 The yellow-billed stork (Mycteria ibis) is a magnificent stork that is found on the eastern side of South Africa and in the west of Namibia.

It is a medium-sized stork with plumage that is mainly pinkish-white with black wings and tail.

This bird can be found in all types of open water where it hunts by wading through the  water with it’s beak open and submerged.

The yellow-billed stork then uses its feet in muddy water to feel for vibrations of prey which include frogs, fish and occasionally mammals.

They are most often found in pairs or small groups and spend a large amount of the day resting on sand banks near the water.

Due to the size of this bird it requires a large territory with good quality clean waterways to survive, and is therefore a very good indicator of water quality.